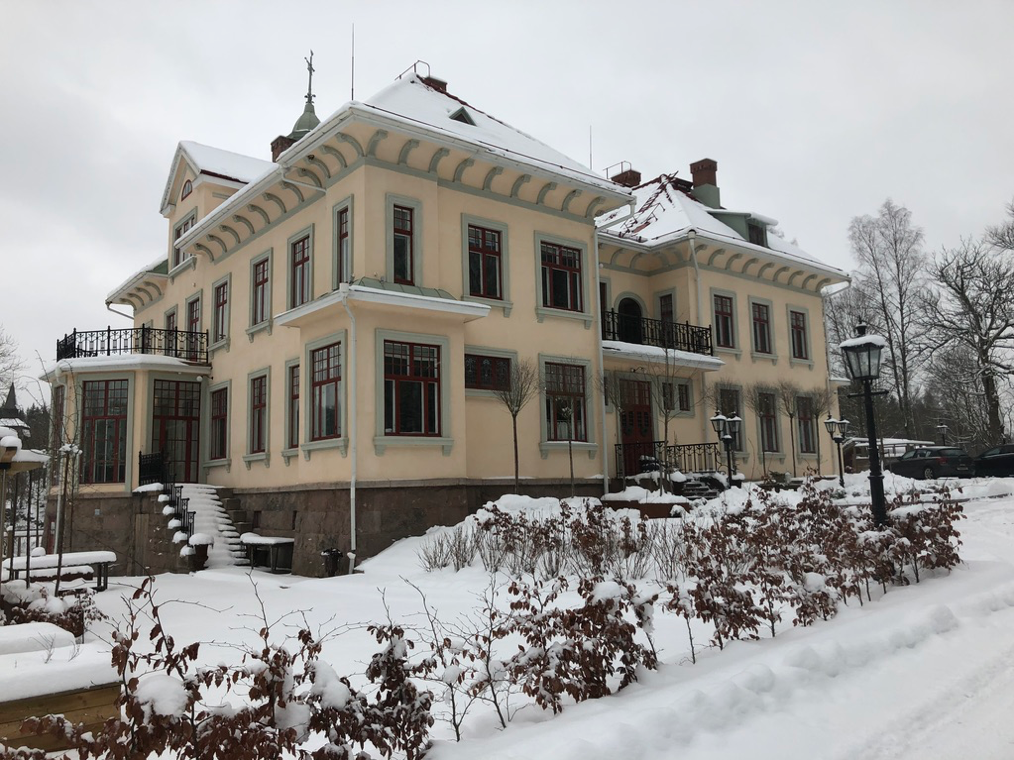 A second meeting of the Heritage Innovation Partnerships (HIPs) was held as two meetings, in two locations, Forsvik and Strömsfors, on 30thand 31stJanuary 2019 with the representatives of the municipalities, local associations and enterprises in order to discuss a vision for the area in 2030 with a perspective of circularity.

Participants of the meeting pointed out different aspects under three perspectives and questions. For example, from an economic perspective,participants highlighted that they would like to attract more businesses and reach higher market values as a vision for 2030, while from an environmental perspective they were advocating for a more “self-sufficient” neighbourhood, sharing economy and smarter use of the nature. However, social perspective discovered that new, in particular young, people and better social involvement are needed.

The main outcome from both HIP meetings indicated that all involved stakeholders are very well familiar with sustainable development, circular economy, adaptive reuse and concepts that the CLIC project is developing. The main identified issue in the process is a lack of entrepreneurs who would be interested to develop their business in the area. This issue has been identified as a common problem for all municipalities and it has been agreed that further actions within the HIP process shall be taken in order to identify main reasons for this and to further work on that matter and develop an environment that would attract and keep more entrepreneurs.