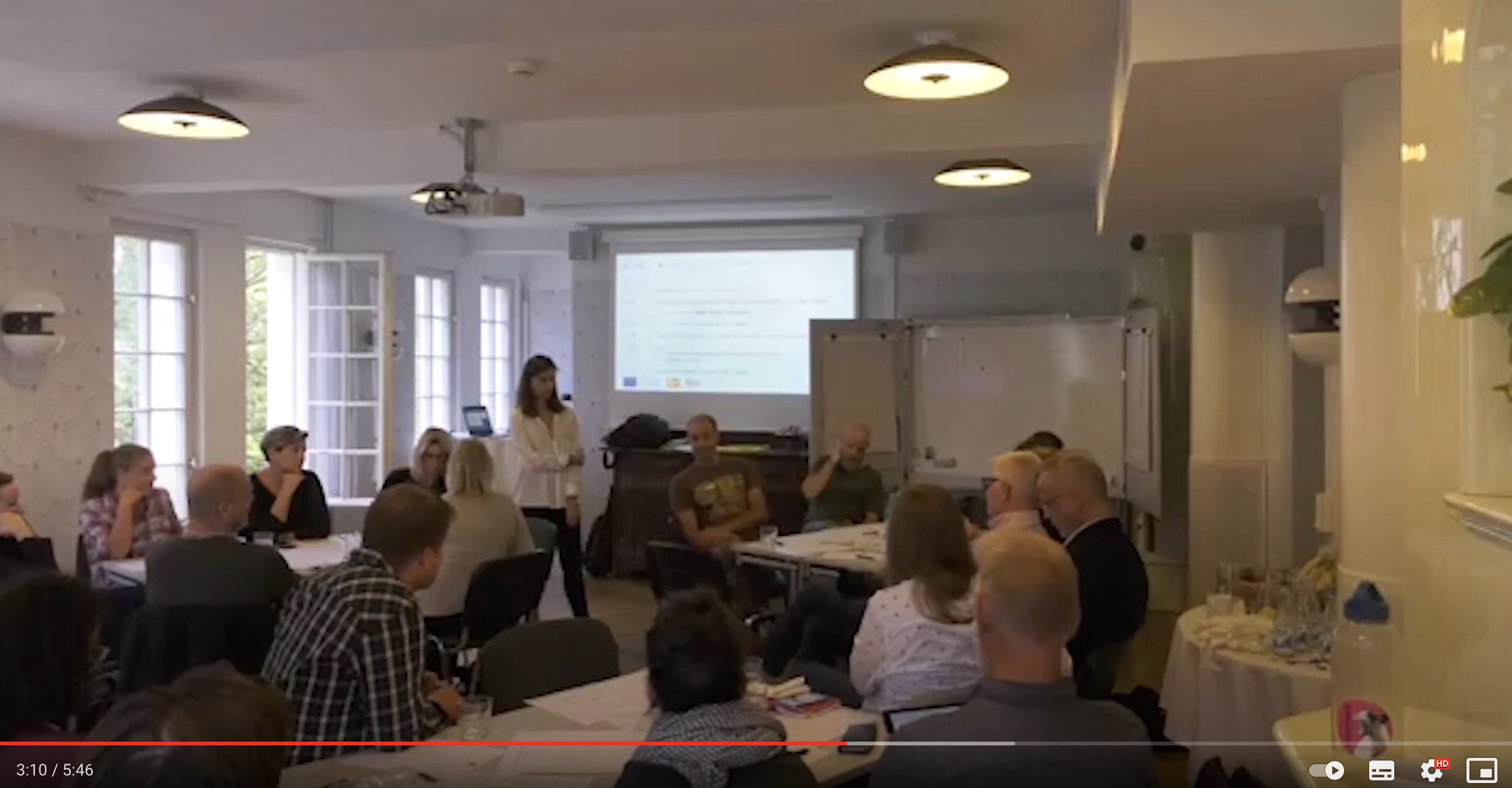 HUL Workshops in the CLIC cities in a nutshell

Between May 2018 and September 2020, 5 Historic Urban Landscape workshops were carried out in the CLIC pilot cities under the coordination of Eindhoven University of Technology.

The first three workshops, which took place in Amsterdam (NL) in May 2018, in Salerno (IT) in November 2018, and in Rijeka (HR) in March 2019, aimed at identifying the challenges encountered in the adaptive reuse of cultural heritage and effective solutions to overcome them. The last two workshops of the series, held in Västra Götaland in September 2019 and online in September 2020 due to the Covid-19 emergency, were designed and developed as part of the project-long assessment of the CLIC tools and models.

Following the six critical steps of the HUL approach, local stakeholders, facilitated by CLIC representatives, confronted and discussed the challenges, barriers, and obstacles pinpointed in the diverse round-tables, then addressed the possible strategies to overcome what emerged. These fundamental engagement activities have allowed to reveal commonalities, variations, exceptions, and priorities in the diverse contexts as well as indicate roadmaps to tackle the challenges identified.