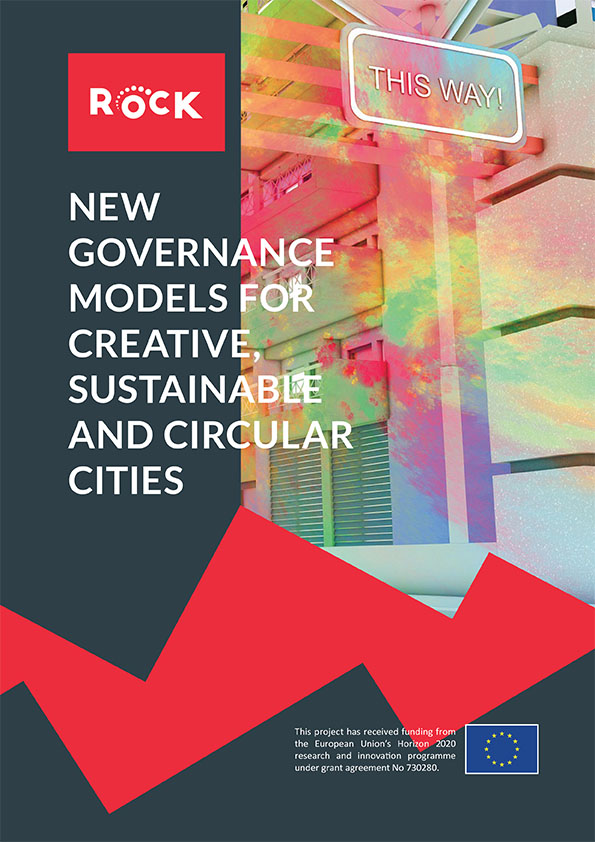 Focusing on creating synergies and promoting learning exchange among nine EU-funded projects on cultural heritage, two exchange workshops organized under the framework of H2020 ROCK project took place in 2018 to co-develop the White Paper addressed to the EU Urban Agenda Partnership on Culture and Cultural Heritage, where CLIC had a very active role.

The first exchange workshop was organized in Berlin during the European Cultural Heritage Summit on 20thJune 2018, aiming at exploring the connections among the projects in different areas of collaboration. CLIC contributed to the discussion on New governance model for creative, sustainable and circular cities. The event intended as well to showcase the added value of European-funded cultural heritage projects and to gather input to feed in the European Commission policy work on cultural heritage.

The second exchange workshop took place in Brussels in November 2018, during the Fair of Innovators in Cultural Heritage, and was a direct follow-up of the first. The knowledge coming from the cultural heritage projects, specifically CLIC, were used to write the common white/position paper that was discussed during the workshop. This paper is going to be shared with the new Partnership on Culture and Cultural Heritage of the Agenda for the EU with the aim to influence its Orientation and Action Plan.

CLIC has been included in the first ROCK case studies booklet.