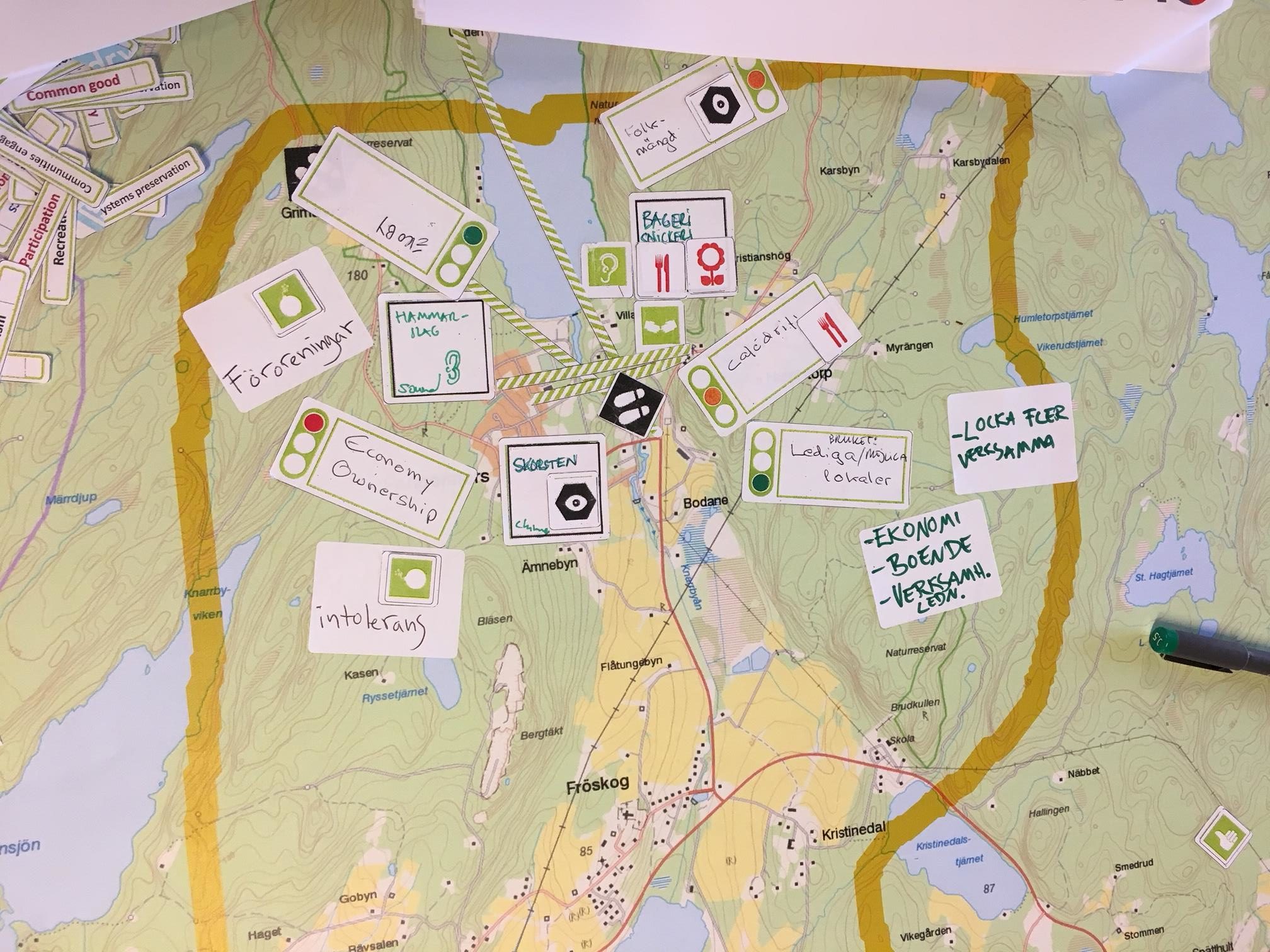 The process for Heritage Innovation Partnerships (HIPs) has been launched!

What do the HIPs work on?

For the opening session, the structure is similar for the four pilot cases: in the first part of the meeting, the HIP Dialogue Process clarifies general objectives and working hypotheses for which the cultural heritage is unused or underused. The second part of the schedule engages local participants in a session of cultural capital mapping led by ICHEC. This step focuses on what stakeholders identify as cultural capital assets (tangible and intangible) in their city/surrounding environment through a participatory process based on active listening, feedback, and reflection (e.g. five senses workshop of Cuenca). Supporting material includes maps, stationary, writing boards, visual materials (pictures/videos) and examples of cultural capital assets, as well as lists of potential threats and opportunities.

The whole HIPs process functions as a platform in which stakeholders, together with representatives from academia and local or regional governments, meet and cooperate in order to build an action plan for adaptive reuse of cultural heritage. The scheme, proposed and to be tested within the HIPs meetings, is explained below. The HIP meetings bring together participants from a broad range of organisations, including institutions, conservation organisations, community groups, and local businesses. By embedding the project’s work locally, the aim is to produce outcomes that are effective and adapted to the peculiarities of the different pilot areas. The focus is to tackle the adaptive reuse of cultural heritage through a strong local perspective, improving local knowledge, ideas, skills and cooperation. The meeting aims at engaging local actors in highlighting obstacles and bottlenecks of reuses’ processes in different cultural, political and regulatory contexts.

In each city/region, the process includes 6 HIPs dialogues and a final Open Day:

Meetings are held in local language and participants are invited to actively and critically discuss on different issues for having a collaborative approach for CLIC Heritage Innovation Partnerships (HIPs). 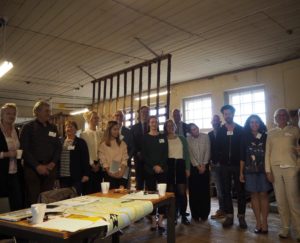