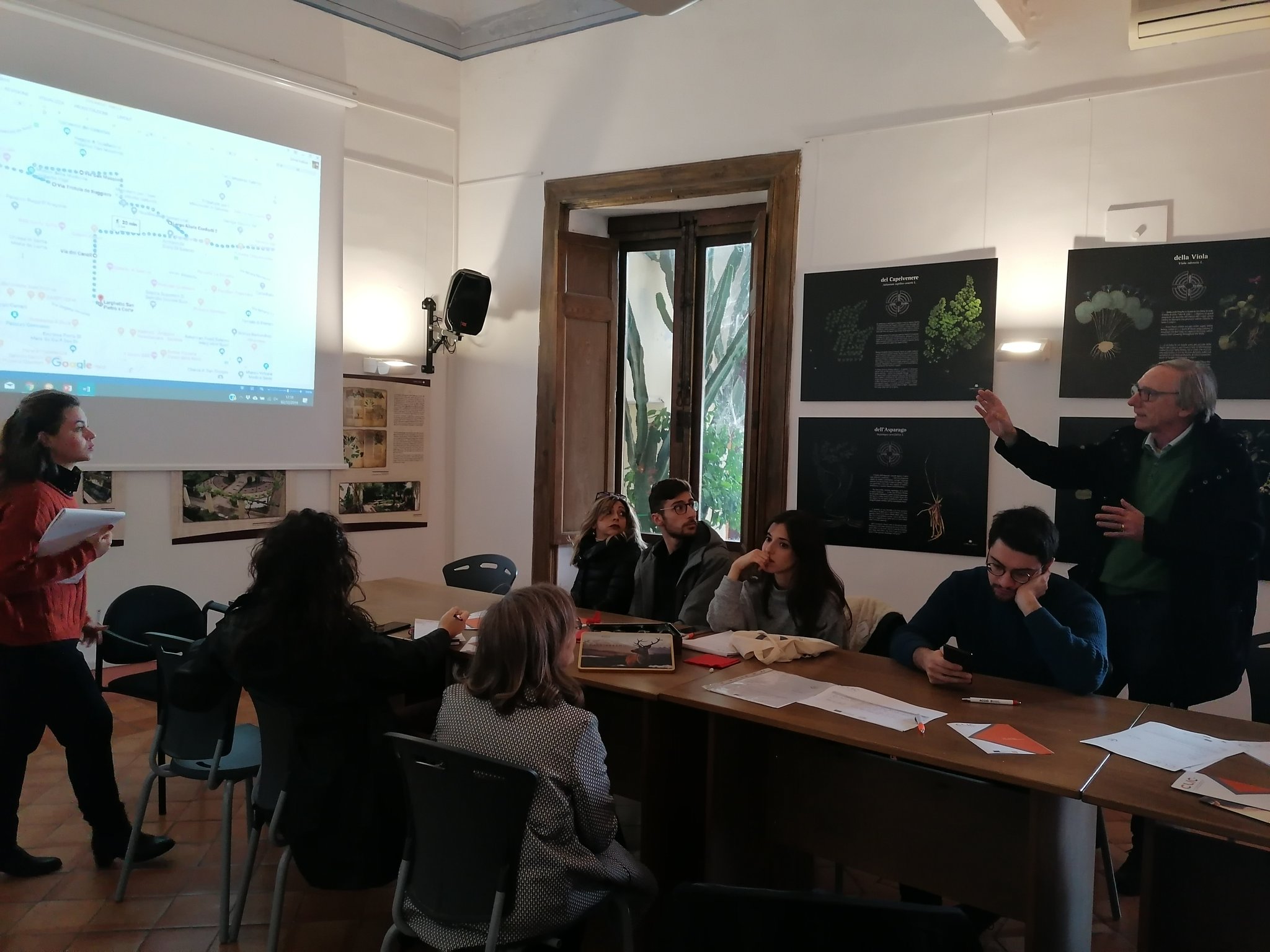 The fourth HIP meeting organized by the Municipality of Salerno, in collaboration with the research institute IRISS-CNR, was structured in two days to better respond to the needs of local stakeholders.

The municipal administration, researchers and local community discussed and deepened the themes of the Horizon2020 “CLIC” project, on which a constructive debate has been going on for two years. The main output has been the elaboration of a Local Action Plan for the city of Salerno that will indicate the objectives of the city of Salerno and the specific actions to be implemented to achieve them.

It was an opportunity to show the progress of the project, its impact on the city, and the results achieved so far – first of all the priority objectives identified during the participatory process activated through online consultations, working tables and informal meetings.

The day also included a moment of confrontation through a workshop in order to define and share the actions to be included in the future strategic document for the adaptive reuse of cultural and landscape heritage.

The meeting was held on Friday 29 November at the Information Systems Hall of the City of Salerno. All the material and results were made available on December 2nd at CLIC permanent laboratory hosted by Giardino della Minerva.